Who works with us

We have a wide range of external collaborators for the production of our projects. We cooperate with leading Czech editors, sound designers, musicians, colorists, etc. We are also happy to welcome young beginning filmmakers who want to learn the filming craft, in our filming crews.

David Balda is a young Czech film director and producer. His medium-length debut called Revenge was broadcast by Czech Television 9 times, in 2018 and 2019. In 2019, he released his debut feature film The Narušitel (Freedom in the air), in which he participated as a director, producer, cinematographer and screenwriter, and so he became the youngest Czech director in history to introduce the film to cinemas. Narušitel celebrated success in cinemas, on on-line platforms and also in the prime time broadcast of FTV Prima. He also shoots music videos, for example for Michal Hruza or Jakub Moulis, famous Czech singers. David loves flying and music.

Markéta Hrubešová has extensive economic experience. For more than twenty years, she worked as an economic director in companies in the aviation industry. Since 2016, she has been working in the film industry and participated as a producer of the film Narušitel. She likes dogs and yoga.

Selection of some interviews with David Balda 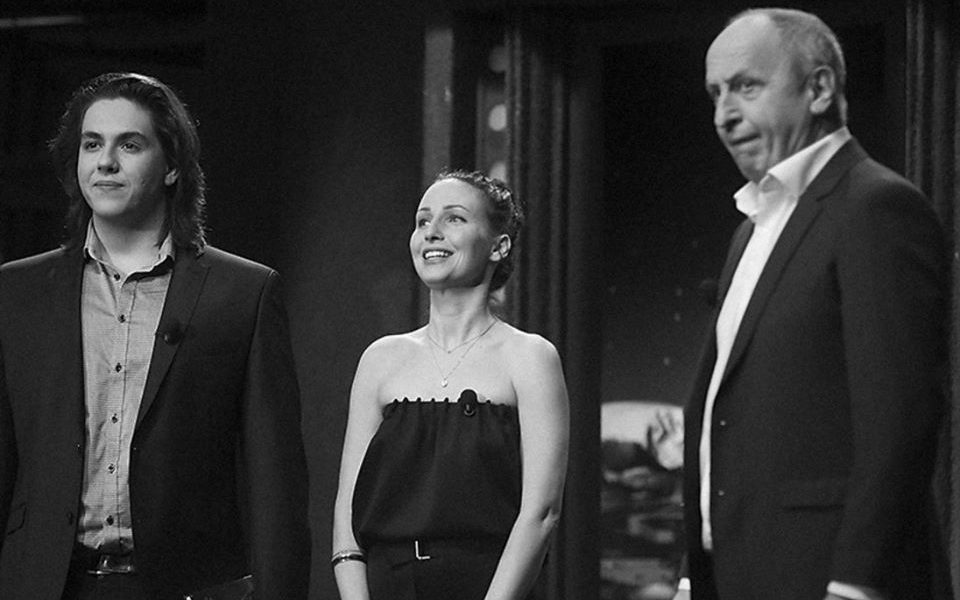 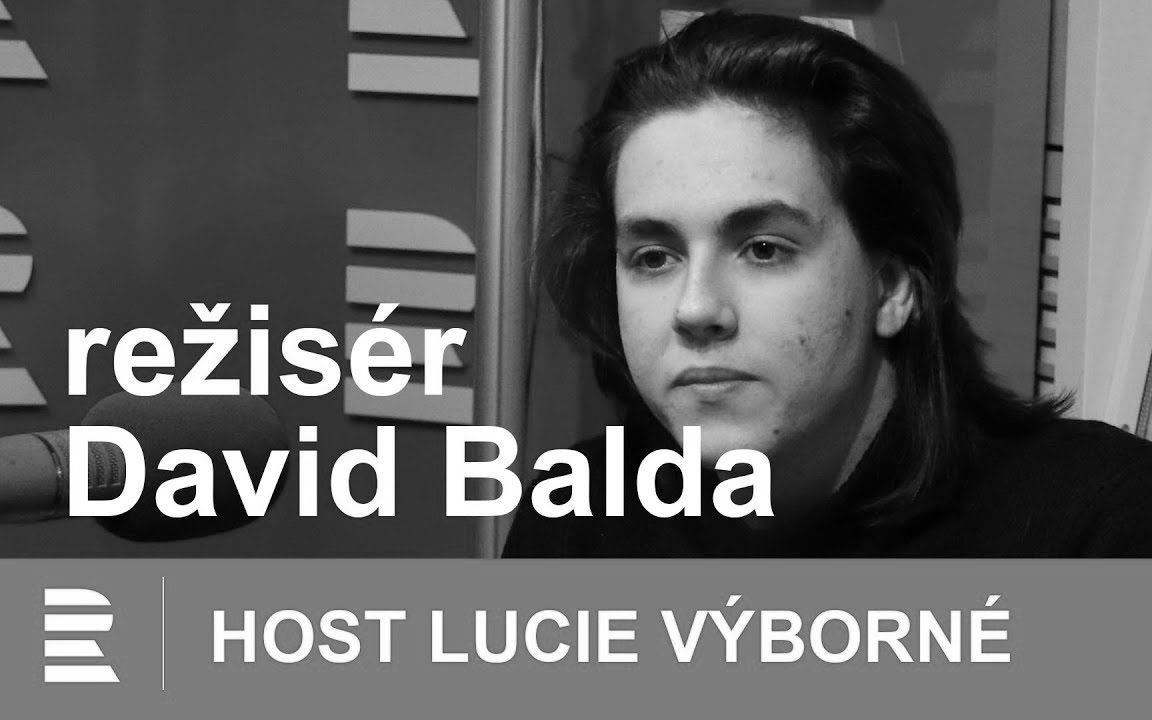 About our work and movies

About our work and movies

Interesting moments from our work

From the filming of The Narušitel, David Balda: “In the scene where the MiG flies past the intruder, we had to form a group of Cessna camera plane and an intruder aircraft that MiG was supposed next to him and give him a triple wave of wings sign. As long as possible to keep both aircraft in a picture, MiG had to fly at minimum speed and our group at maximum speed, to  eliminate the speed difference between aircrafts. In reality, our group climbed to a certain height, then we began to descend and get to maximum speed. At that moment, the MiG approached us and we could shoot it. I must admit that it was quite difficult to align everything together, but we succeeded. ”

I want people to realize that freedom is a fragile thing. Although there seems to be a lot of freedom today, I still think it is fragile. That’s one of the film’s messages.

WE ARE LOOKING FOR YOUNG TALENTS. DO YOU LIKE FILMMAKING AND ARE YOU INTERESTED IN COOPERATING WITH US? SO WRITE US!